To Sleep, Perchance to Dream - 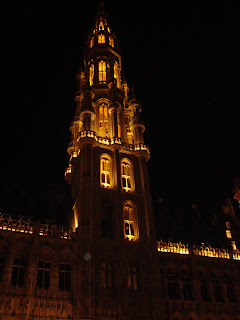 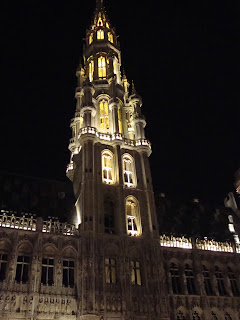 Shakespeare's Hamlet anguished about sleeping and dreaming. Obviously he had devils to deal with but chemotherapy could not have been one of them.


Fatigue and exhaustion are well recognized side effects of chemotherapy. The easiest way to describe my chemo-induced exhaustion is to note that after a three-day round of chemotherapy, I sleep 15-18 hours a day for the next seven days. Yesterday, after having gone to bed at 10 PM, I awoke at 10 AM and went downstairs to make myself a strong mug of coffee. I took it into the living room to enjoy and woke up three hours later in the same chair, the mug half full in my hand. An hour later I took a two-hour nap.


Dreams are a currency of the soul. I facilitate dream groups, where those interested in their dreams come together weekly during fall or late winter (on hold, of course, until fall 2012) to share dreams in order to find the soul-directed meaning for their waking lives. Thus, for someone like me who so deeply values dreams, these lengthy, luxurious periods in which to dream are gifts indeed.

In some long dream sequences I am working things out. I no longer regard what are still daily episodes of weeping as pity parties but rather as times of grief about something I am letting go of. I have found that if I don’t shed the tears, the grief remains. If I let my tears fall, then I move through whatever it is, and rather quickly at that. I have stopped trying to figure out what it is I am leaving behind. Working alone in this level of the unconscious is a journey of trust in my guardians and spirit guides.

In other dreams, those internal spaces I have wept clean are filled with something new. Again, I keep my mind out of it and just receive. Sometimes, I am graced with the presence of white-lighted beings. How can I keep from singing (as the hymn inquires)?

End note: My ayurvedic friend and gardener is a vivid dreamer and avid participant in my dream groups. She dreamt a dream for me early on after my diagnosis: She and a number of women were in her van and I was to drive behind them in my white car. But my car wouldn’t work. So the women got out of the van and raised the hood and tinkered under it to fix things and then my car worked. How can I keep from getting well?